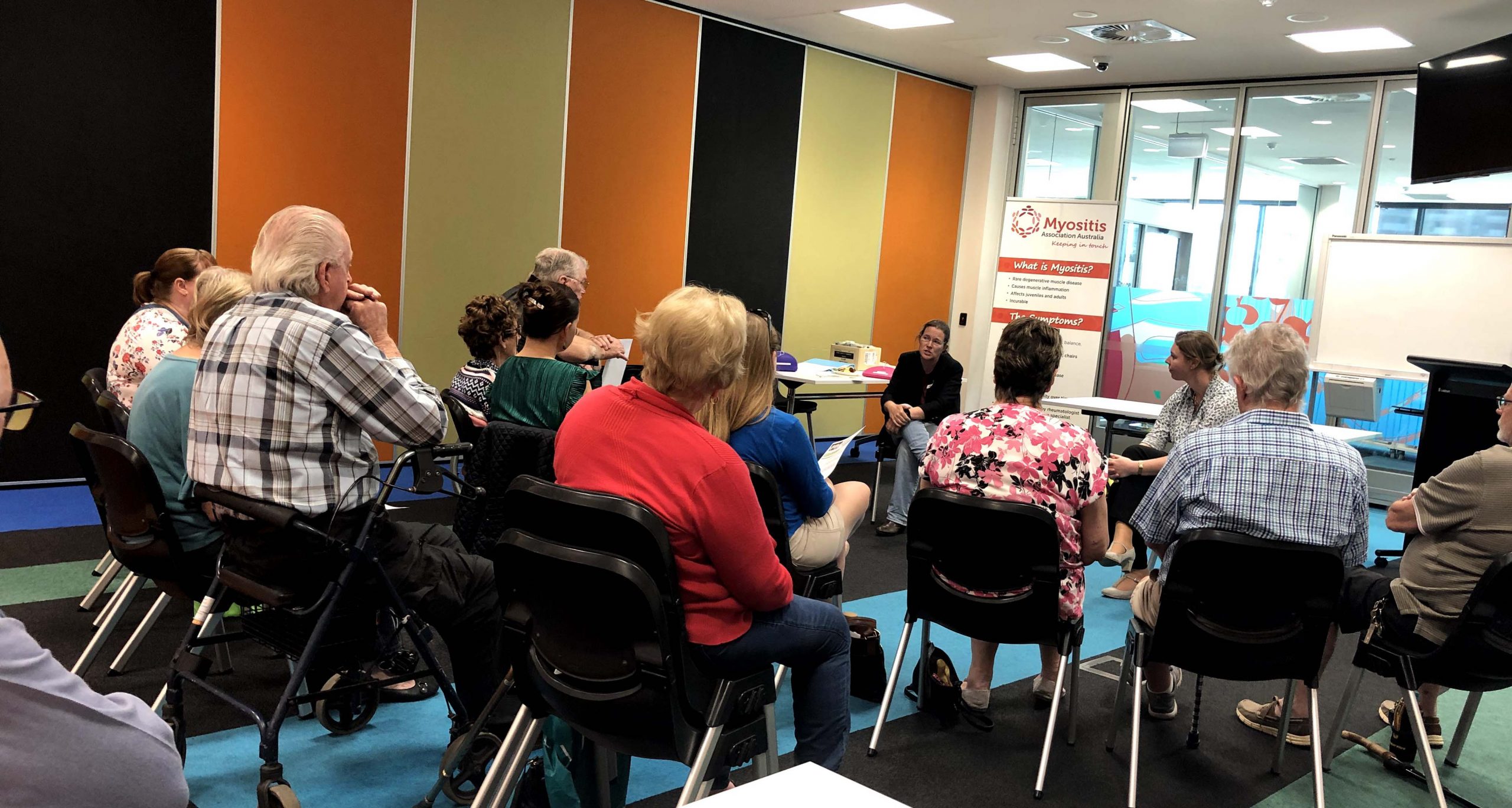 PERTH September 7, 2022 at 11.15am. The WA group have quarterly informal social gatherings over lunch on the first Wednesday of March, June, September and December at The Herdy, 33 Herdsman Parade, Wembly, The venue is accessible and has plenty of parking. Contact mail@myositis.org.au with any questions. 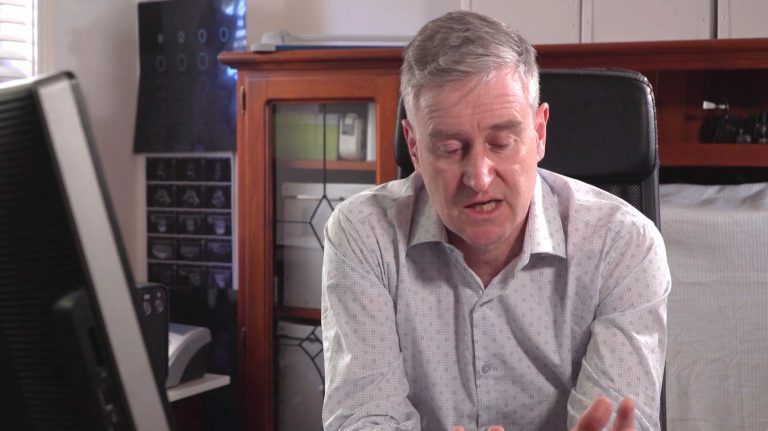 Nov 2020 A video to raise awareness for Myositis amongst GPs and Allied Health workers, has been produced by Griffith Film School and stars Myositis patients and Dr Robert Henderson Neurologist, Brisbane. 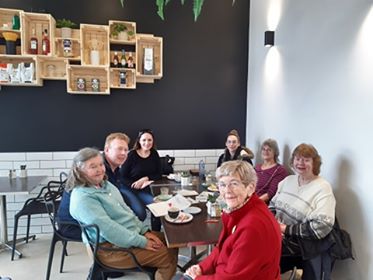 May 2022 was a very busy month of gatherings, Online educational sessions, Media releases and Myositis advocacy work. Check out our roundup in the May/June Keeping In Touch Newsletter on our Resources page. National Meetings for Members on Zoom May 2022 – date in first week to be confirmed. Our patron Prof Allan Sturgess, Rheumatologist will focus…