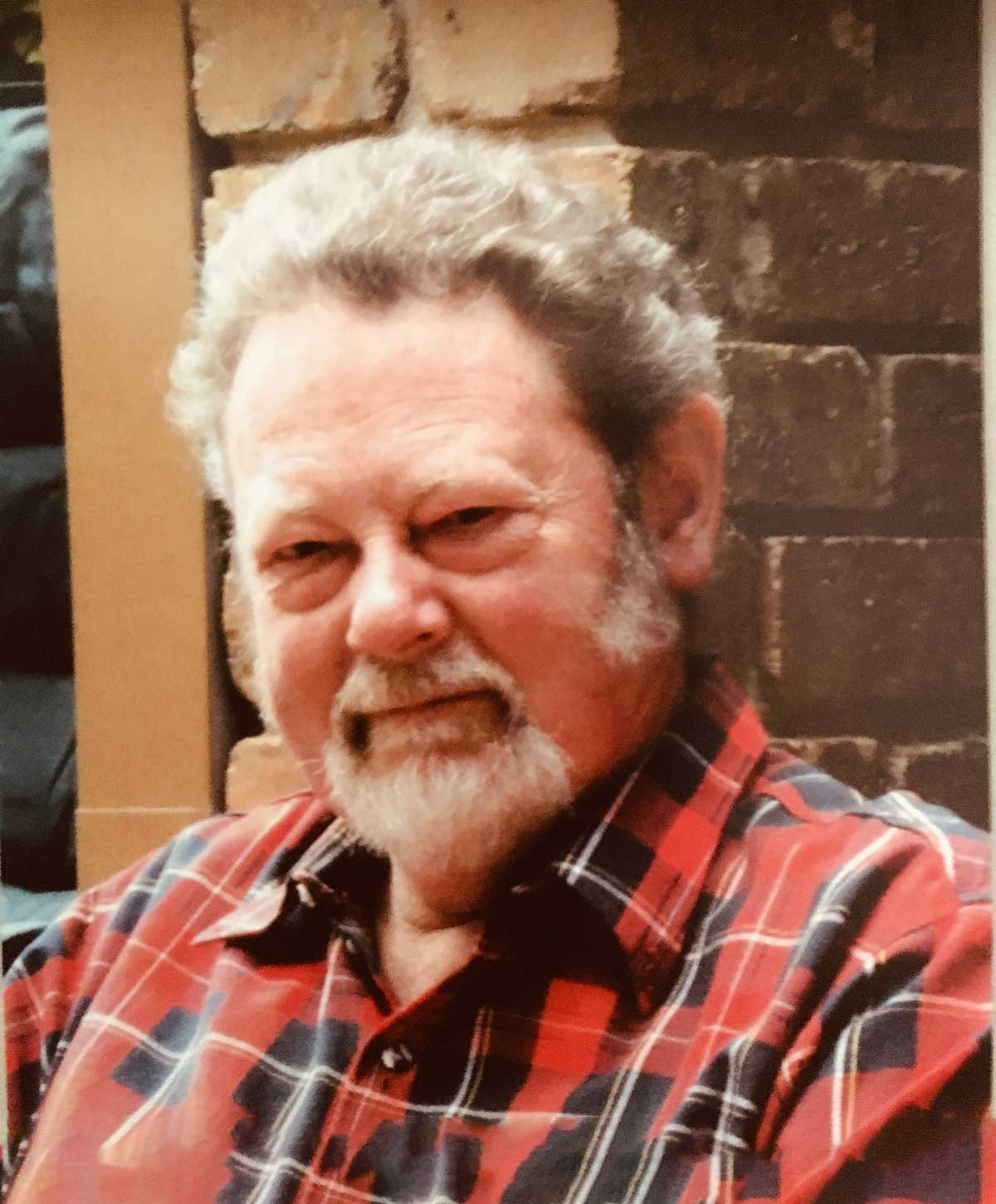 Myositis crept into my world….

George passed away in 2017. He was instrumental in establishing the Victorian Support group – he understood, he cared and he made a difference. In addition to his IBM George had a battle with skin cancer and a brain bleed. George would say to other Myositis patients to take special care to avoid sun exposure if taking methotrexate. This is his story.

‘Myositis crept into my world pretending to be a tiredness that was a normal part of ageing. Around 1997, I was in my early fifties and my GP just shrugged it off by saying I wasn’t getting any younger. I soldiered on but a few years later I was so fatigued at the end of a working day I would be nodding off waiting at traffic lights. At age 56 I told the GP that I was having trouble climbing stairs. “Well you’re not getting any younger” he said. I mentioned I was also having trouble standing up from the floor and actually couldn’t get up without something to push up off. This suddenly got his attention, he said something wasn’t right, and thus begun my journey of discovery into myositis. A neurologist gave me a searching physical examination, then another neurologist tested the nerve impulses in the muscles and then a neurosurgeon did a muscle biopsy on my thigh. It was all very straight forward and led directly to a diagnosis of Inclusion Body Myositis.

I was referred to a neuromuscular clinic in a state of shock. I’d been reading about IBM on the internet you see, and was alarmed at reading what my future looked like. A toxic mixture of shock, disbelief and fear swept through me and embedded itself in my psyche. How could this happen to me? I couldn’t comprehend that I would spend the last third of my life in a deteriorating state of disability due to a relentless disease that has no cure. The stress I was feeling was more debilitating than the disease itself at that point. I finally overcame it using a mental ‘reprogramming’ technique by which I was able to come to terms with my new reality without the leaden feeling of being a beaten man.

I started Prednisolone at 50 mg per day which had a massive stimulatory effect. I still remember going 36 hrs without sleep and still not tired. At this time (2004) IBM was well recognised as being resistant to drug treatment but in my case it dramatically improved my leg weakness and fatigue to the point where I had near to normal function. Prednisolone proved to be beneficial in other ways by bringing improvement to a couple of other long standing health problems which, in hindsight, were obviously inflammatory in nature. After a few years Prednisolone began living up to its reputation of having nasty side effects and one by one I got them all. At the risk of being tedious, I thought the list is worth documenting. Weight gain (12 kg), redistribution of fat to the torso, fluid retention, moon face, thinned skin which is very easily torn, purple bruising at the slightest bump, cataracts in both eyes requiring lens replacement, high blood pressure, diabetes, raised cholesterol and low bone calcium. These side effects were dealt with by yet more medications that have seen the daily pill load escalate to 20 tablets.

The IBM itself has progressed slowly but consistently. Ten years after diagnosis (and I think about 18 years after onset) I’m still walking but with a limit of about 200metres continuous at which point my legs give up. For safety reasons stairs are to be avoided if possible. Descending stairs feels particularly dangerous and I crab down sideways to avoid my knees buckling. Falls due to my knees giving way have occurred on things like a raised slab or a recessed inspection cover in a footpath. An unexpected change in the slope of a path can see me on the ground as will bumping the back of my knees squeezing past furniture. Carelessly standing on an object like a stone or garden hose has also seen me on the ground. But my party trick is to spontaneously fall straight down when standing still doing nothing in particular, a unique experience for those around me. Falls are problematic in that 1/ You might injure yourself (badly), 2/ You can’t get up, and because of your weakness you can’t even help when people are trying to lift you 3/ It knocks your confidence and you find yourself living in a state of ‘falling fear’.

So how am I travelling? Quite well actually! I have a reasonably normal life and am (for the most part) accepting of the limitations that IBM has brought about. My hands work OK so I can still play around in my shed making and fixing things. Driving has been unaffected so I can get around in the car. I use a mobility scooter in shopping malls, parks, art galleries and around the yard when the legs get weary. Leg weakness, including loss of balance, is the most limiting thing with my IBM. I can’t do things that require me to get down low or be agile, nor can I get up ladders to change light globes. We still do some caravanning holidays where my partner has assumed responsibility for tasks that require getting down low. I take a folding toilet raising seat away with me, as I can’t get off the standard height loo anymore, and I sit on higher than normal chairs. I mow the grass with a ride-on mower and finish the edges with a normal mower, a battery powered one as I can’t pull start a motor these days. I still chain saw firewood but now use an electric chain saw ditto the motor. I take out the bins by hand but if they’re heavy I tow them with the scooter. All in all I’m doing pretty well for someone 18 years into IBM.

This is the story of one IBM’er. There are many varied stories and everyone’s myositis journey is different. But one thing seems to be consistent and that is the wonderful support that comes from getting together with other people who have myositis. You find out that you are not the only one in the world with this condition and that there are others who can understand you. That’s what the Myositis Association offers with its network of support groups and fellowship. That type of support money can’t buy.

Astute readers may notice the paradox where the early high doses of Prednisolone dramatically improved my IBM symptoms whereas it is well accepted that Prednisolone has no effect on IBM. A possible explanation came at the 2013 National Myositis Conference in Adelaide when, in a private conversation with the keynote speaker Dr Robert Wortmann (USA) I asked his view of the Prednisolone/IBM debate. He said that Pred. has no effect on IBM. When I told him that it improved my IBM symptoms he said that it indicated that I didn’t have just IBM, I had IBM plus ‘something else’ and that the Prednisolone had acted on the ‘something else’. He went on to explain that there are rare overlaps between the three classic Myositis diseases and I probably had one of those.’ 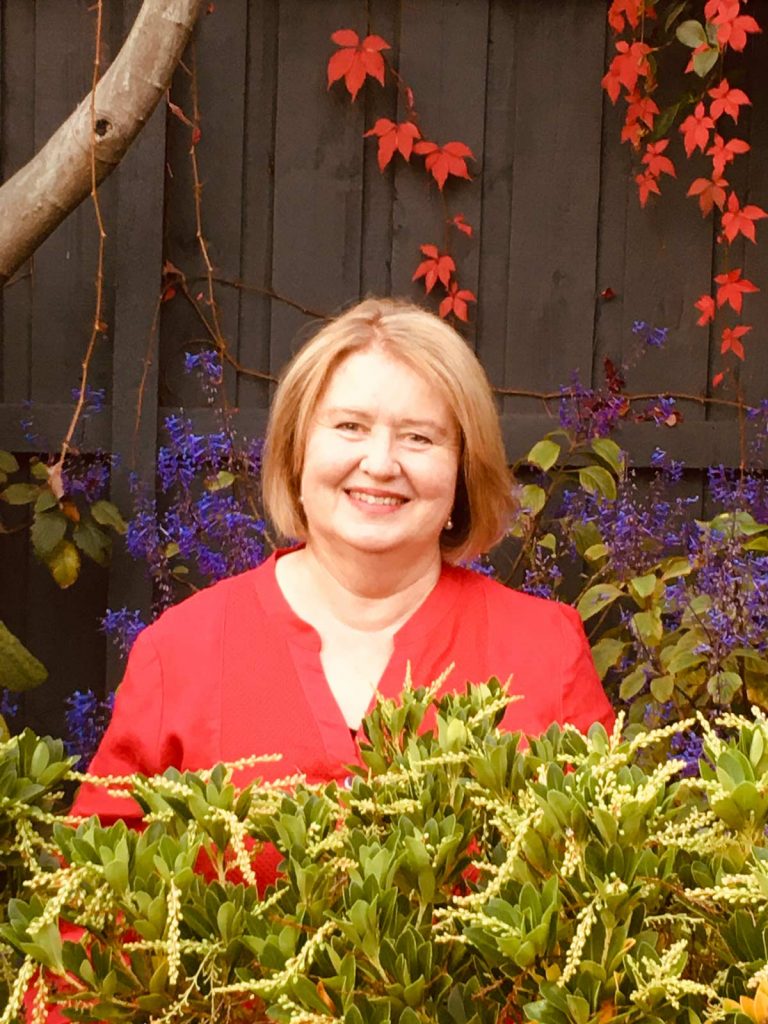 It all began when I was nineteen years old. I had become very tired and suffered from headaches almost every day. I was skipping university, waking up in the afternoon and staying in bed all day. One night I was sitting in the car and felt pain in my left leg, mainly between the crease…